Breitbart Unmasked
Home Idiocracy The Base Cheers the Racist in Chief 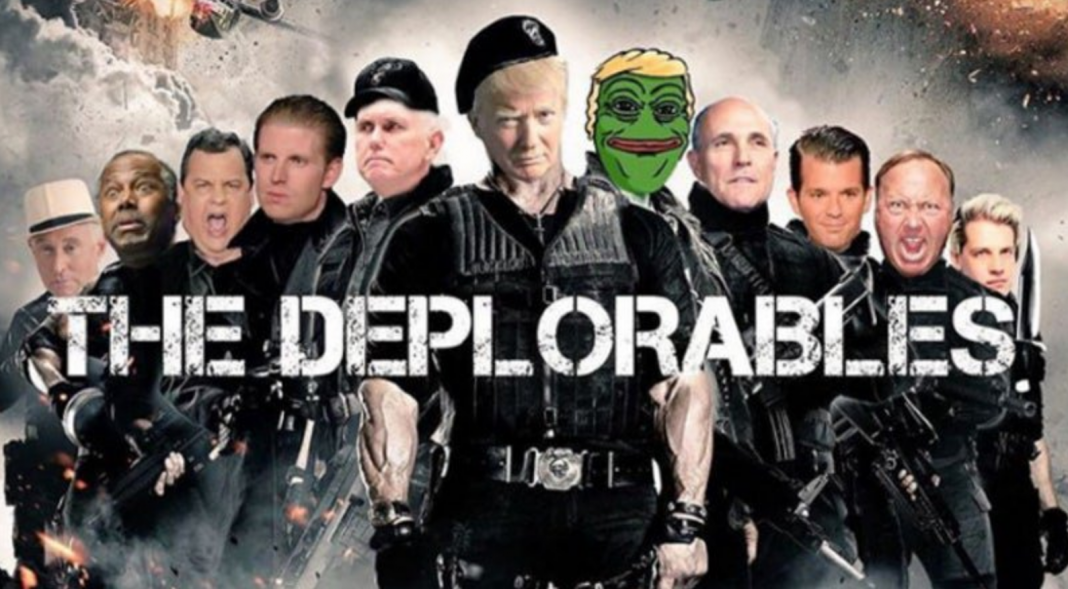 Looking at the comment section following the Breitbart.com story about the Racist President Trump said about “shithole countries,” it’s easy to understand why White House staffers are not particularly upset by the overtly racist comments of their racist idol.

This is but a small sampling, misspellings and incorrect punctuation left unedited.

Most of California looks like the shithole of Mexico now.
Every single community they invaded looks like a third world mess. Another reality fact: it’s their culture. They’re bringing it, and keeping it here.

Not to mention the rampant hepatitis due to all urinating/defecating in the streets.

A Shìthole is…a shìthole.
And we’ve already got more than our share from said Shìtholes

What about people wanting to leave said shiitholes (I am not authorized to spell it the way you did) specifically because they are shiitholes and want to make a better life that isn’t possible in their shiithole?

And we don’t want to become one……

That is definitely evidence of a third world invasion.
No more immigrants from shi ! hole countries!
You tell them Donald!
MAGA!

Outside of Hollywood, a Shithole in its self, have no idea what the Midwest / bible belt feels. The majority of Americans feel the same way as President Trump. We do not want a bunch of leaches breeding while on the Gubament Dime……MAGA Trump 2020 !!!!

We’ve had enough of sh*thole Mexico to last a lifetime in CA.

Enough is ENOUGH! No more Mexicans for 100 years.

I’m from the upper Midwest and most of us AGREE with President Trump. We’re being invaded by the ______ countries mentoned above. Get back to helping your neighbors? How about getting to know them and be able to have a civilized conversation?
It’s hard to bond with people who don’t speak english… and might want to rape, or kill you.
Time to go back home, you’ve worn out your welcome.

That’s just nasty of them. But we are racist because we don’t want that here? It’s not where they come from but they are bringing their way of life here. If anyone from any Country wants to come here do it legally and assimilate to American way. If not its invasion

I wholeheartedly agree with you!

Along with diseases and goats and pigs in the back yard

Chickens! Even in Hollywood.

The City of San Diego has reported a significant spike in the number of reported cases of hepatitis. They attribute that in large measure to the human waste in the streets, an amount so large that they had to hose down the streets. Look it up for yourself.

Just start Deporting the DACA Illegals, Expired Visas; “Temporary Stays” Salvadorians; Others….just Deport them in phases and FORCE the Dirty DEMS to make a Deal or they can sit back and Watch them go OUT!! #AmericaFIRST

Remember how the media clutched at its pearls and steered itself toward the fainting couch when Hillary called them “deplorables”?