Breitbart Unmasked
Home Idiocracy EDITORIAL: Have We Reached the Point Where Nothing Matters? 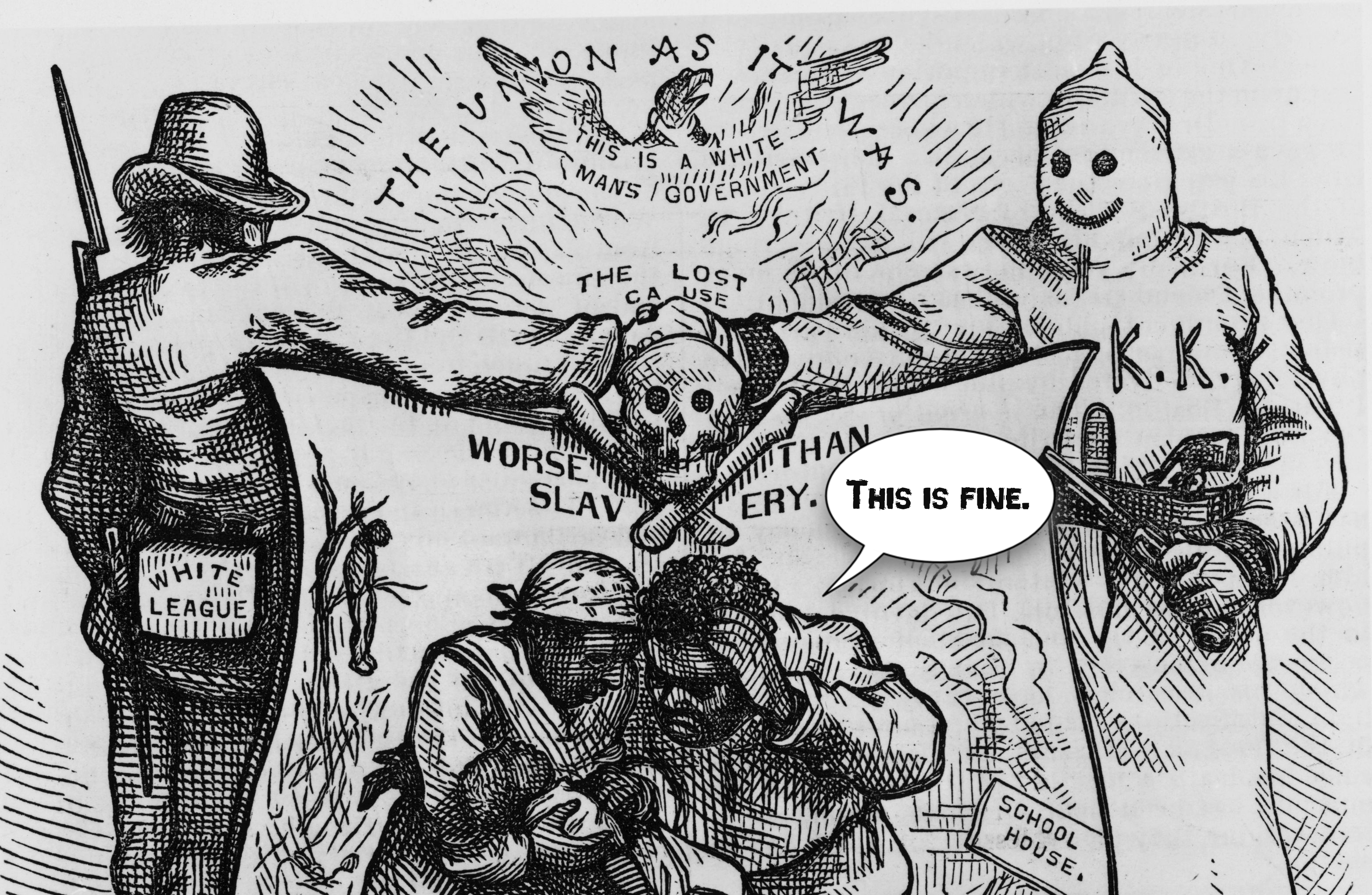 The Mueller investigation drags on with no end in sight. Another report is published saying that Trump wondered aloud why “the pretty Korean lady” he had been talking to about hostage negotiation wasn’t taking care of the North Korean situation for him.

Trump lies about his reason for cancelling his trip to London, blaming former President Obama for selling the America embassy and building a new one in an “out of the loop” location, although that deal was done by President Bush.

Trump boasted about selling the non-existent F-52 fighter jet to “Normay,” which may be somewhere near “Nambia,” another imaginary country Trump came up with.

And the media debates whether or not to say “shit hole” or “bleep hole” while discussing Trump’s overt racism.

Trump’s supporters cheer. Finally, he’s speaking their language. Republicans in the House and Senate either cluck their tongues to show their mild distaste, or they make no sound whatsoever. The right wing, alt-right and neo-Nazi websites and radio shows can barely restrain their orgasmic glee that Trump is openly saying the things they believe.

Have we reached the point where Trump could say “nigger” on live TV and it wouldn’t matter?

Does anyone disagree that if President Obama had done one-tenth of the outrageous crap Trump has been proven to have done, he would have been removed from office or assassinated? (And, because stupid people — Trump supporters — will read this, I am not saying Trump should be assassinated.)

Ever since Trump rode the escalator down into the pit of madness, he has made one outrageous statement after another, any one of which would have been doom for anyone not held aloft by the fascists who actually run this country and its economy.

Is there anything he can do that will be too much? Can he say or do anything that will make his continuation in office untenable, unthinkable, impossible?

Or does our national attention deficit disorder preclude any hope of regaining our honor in the eyes of the rest of the civilized world?

At what point do we start calling this “Bleep Holegate”?

Have we seen the shit hole, and it is America? 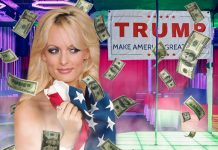